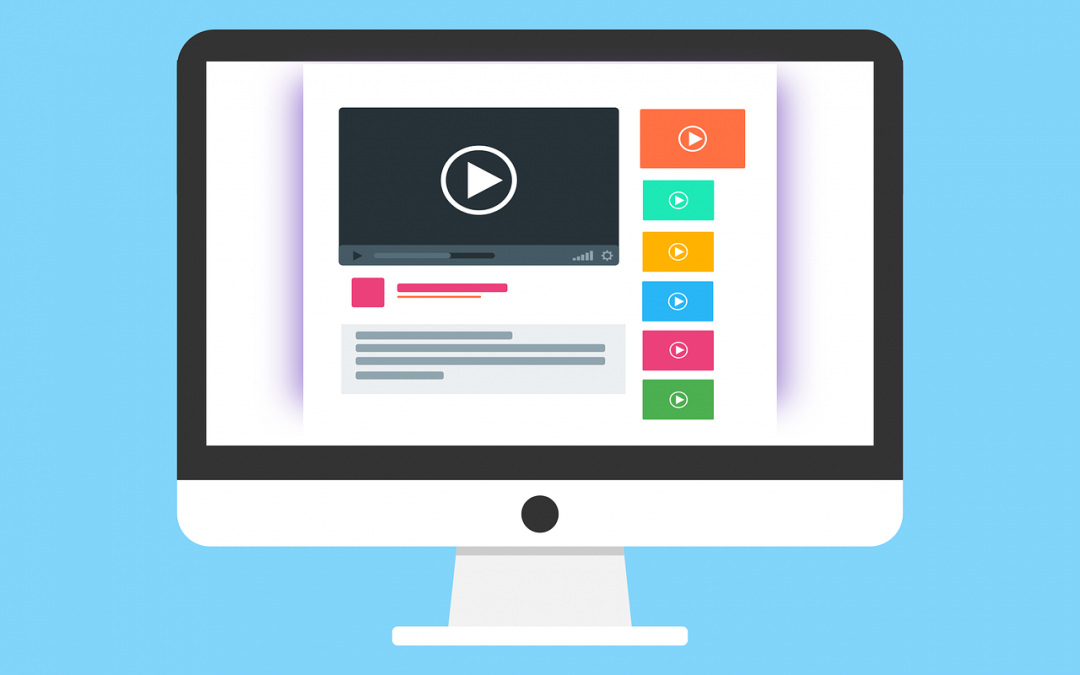 Are you old enough to remember Charley the cat’s public information animations for kids? They were broadcast in the 1970s and 1980s.

Were you educated on road safety by the impressively shaped Green Cross Code Man in the ‘70s, or are you alive today thanks to The Tufty Club’s short films in the ‘60s?

Reginald Molehusband taught us how to park and we learnt water awareness from a speedo-clad cartoon man when invited to “Meet Mike, he swims like a fish!”.

These are all forerunners of the highly popular and widespread concept of explainer videos. A versatile and effective way to deliver marketing messages or general information online.

Technology – and oodles of creativity from explainer video innovators Creative Jam – means even complex product information can be presented in an instantly memorable way.

These short videos can be embedded in websites, used on social media or for training and display purposes.

They work, brilliantly. Like those early versions of this visual marketing tool, the best explainer videos make messages memorable!

Believe us… it’s not modesty that stops us from listing our top ten explainer videos using our own work. We just take client confidentiality seriously.

Plus, we’re always hunting for new inspiration and the latest trends, to create the best 2D or 3D explainer videos for our clients using animation or live-action (or even both combined).

So, Creative Jam says… these are ten great examples of explainer videos!

What is Artificial Intelligence (or Machine Learning)? – Hubspot

There really is no better way to explain the concept of Artificial Intelligence, than using a visually impressive explainer video with a mellow voice over to normalise it. Great graphics and it doesn’t give off a Skynet vibe. Win-win!

This example of an explainer video uses a personable presenter – going through everyday challenges at an airport – to explain how well an app solves those problems. Vivid, and very engaging.

The same company has made using the app easy, with an animated explainer video as well:

Line drawing animation, banging soundtrack and no-frills. Yet this explainer video makes its point brilliantly and gets the attention of music lovers!

How Deep is the Ocean? – Tech Insider

If it’s problematic or impossible to film something ‘in action’ then an animated explainer video is a superb alternative.

You can reach great heights (or depths) of creativity, such as in this fascinating exploration of how technology will be used to reveal ocean mysteries. It would be pretty cool (and ruddy horrifying!) to dive down to these depths and see it all for ourselves, but for now, videos like this do a bang-up job.

Rather surreal and bizarre, this explainer video sample relies on simple animation and a catchy tune, but it works brilliantly as it taps into British humour. It also shows these short videos don’t have to be complicated or advanced – just cleverly conceived and memorable!

Our Blades Are Great – DollarShaveClub

This example earns a place on many best explainer video lists, and DollarShaveClub has gone onto make several more marketing videos that are nothing short of exceptional.

A totally ‘normal’ looking guy tells it like it is, with great jokes and visual references, trash-talking his competitors and making his product compelling in a ‘cutting edge’ way. Heck, it even earned the man spots on US talk shows!

This Dumb Ways to Die explainer video has it all. Humour, great graphics and a catchy song, that all made it instantly memorable and shareable! Just look at the pink guy in that clothes dryer sing and spin.

This is a serious subject, but video creation expertise made it far more likely to be noted and remembered.

Bringing sight to blind and low vision people – Be My Eyes

This perfectly illustrates how explainer videos can inform, educate, influence and sell. In one short, thought-provoking video, we see the problems vividly, and how this app offers a simple solution.

We love this one, and we think the app idea is smashing!

This vivid and beguiling short presentation on how to do Facebook ads using MailChimp is funky, fun and straight to the point. The way that the object in the centre of the screen seamlessly transforms into something else makes it way easier to follow!

Explain how I can make this happen!

Every element of video production counts. User-centric storyboarding, great graphics, scripts and sounds all add up to the best explainer videos to achieve your business goal.

So get in touch with us today and we can explain how our marketing magic can help you!

You can find out more about which cookies we are using or switch them off in settings.

This website uses cookies so that we can provide you with the best user experience possible. Cookie information is stored in your browser and performs functions such as recognising you when you return to our website and helping our team to understand which sections of the website you find most interesting and useful.

Strictly Necessary Cookie should be enabled at all times so that we can save your preferences for cookie settings.

If you disable this cookie, we will not be able to save your preferences. This means that every time you visit this website you will need to enable or disable cookies again.